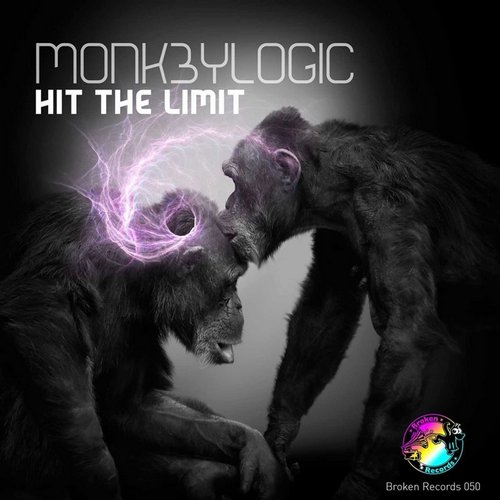 One of our favourite releases from last year was our track Hit the Limit, on Broken Records. It was a bit special, being Broken Records 50th release! Broken released our first EP – as their first release – way back in 2010, and we’ve released many more tracks with them over the years, and wobbled around with them at many many parties, so it was great to be involved for their landmark 50th release!

Out on Beatport now! Here we go with a our landmark 50th release and to celebrate this, we come full circle with Monk3ylogic who gave us our 1st release for the label back in 2010 The Monk3y boys have launched 'Hit the Limit' at us now, which is a multi-layered Tech-Funk monster , dripping with reverb and percussive grooves. Their unique style has constantly had floors melting and speakers throbbing to these epic leads and kicks over these last few years!! A newcomer to the label is Aytch from Norway, AKA Håkon Smith he has been pushing his multigenre sound on Wonk#ay Records for quite some time now, and here he presents a Neurofunk remix of 'Hit the Limit' , super tight production and groove , he will be one to keep your eye on in the future.