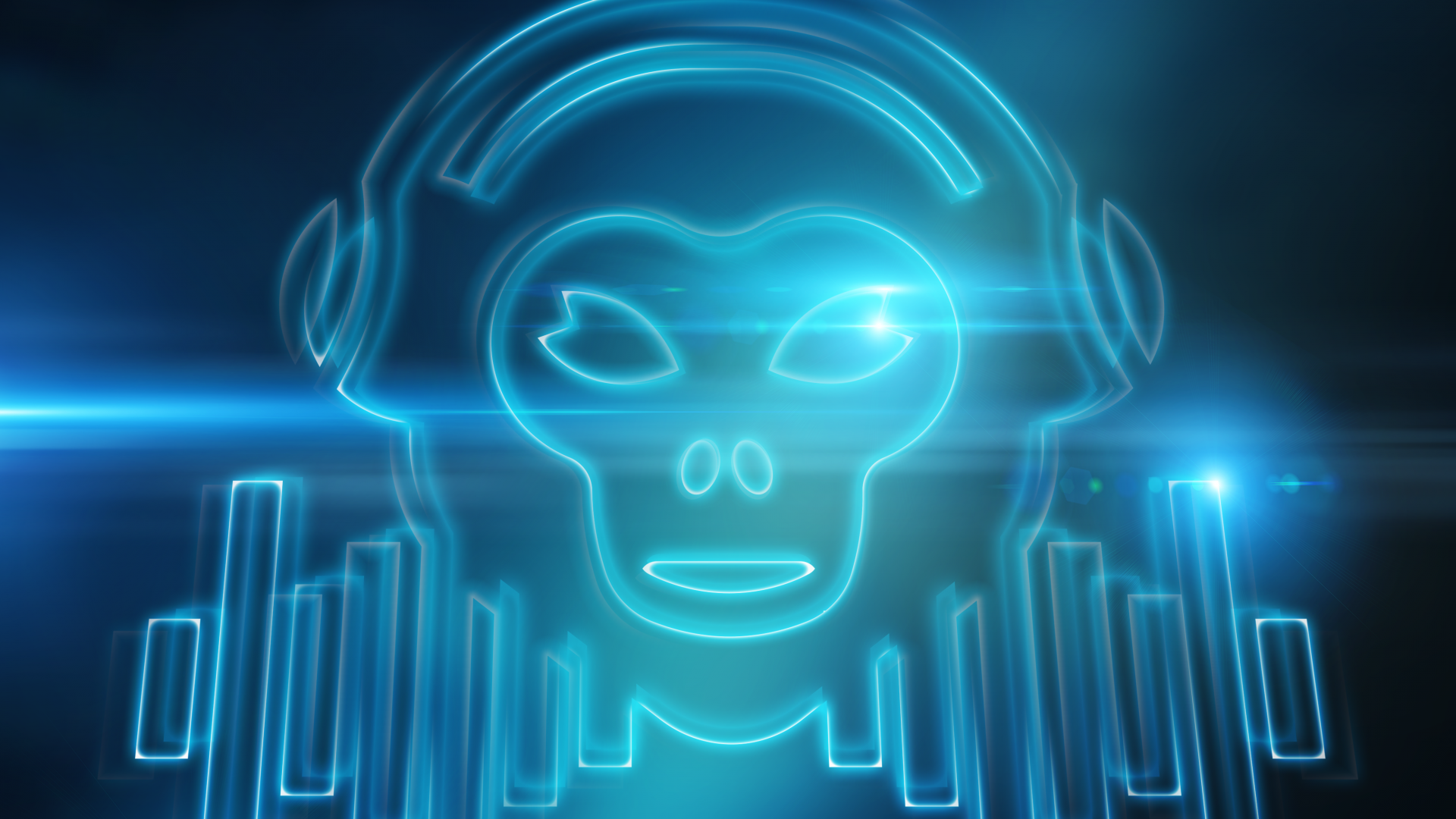 We’re back with two new huge psybreaks tracks! Turn it on and turn it up!

First up is 2 Million and Counting, a complete rework and remix of the lead track from 1 Million Monkeys, our first release on the legendary Broken Robot Records. We opened our last set at Noisily with a very early version of this track, to a packed Liquid stage on a Friday afternoon a couple of summers ago. The track starts with an epic build up and the point when the bass kicked in and the crowd went nuts was one of our all time favourite moments on stage! Many hours in the studio later we’re super excited to finally share the finished version of this track with you.

The second track on this double A side is Are You A Hippy? Like the last, this track mixes things up, with a bassline that shifts gear and a lead line that morphs as the track builds. Old school psy vibes mesh with trippy psybreaks to create something new in psychedelic music. Written in the studio a while back we’ve not had the chance to play this one out much (for obvious reasons) but this is guaranteed to smash any psy dance floor!

This EP will be available on all major streaming sites a few weeks after release on BandCamp, but buying on Bandcamp gets you early access, the high quality wav version of the tracks, streaming, and the warm glow inside from knowing you’re supporting us as artists! x